Well I’m sewing along with another week of Project Run and Play! Really, how could I not sew along with boy week?

I decided to sew for my three-year-old, because honestly, I don’t do that often. Poor middle child. Plus, he’s my most reluctant model.

As I lay awake the other night [seriously, pregnancy insomnia? I’d like to sleep while I can, thankyouverymuch], I knew exactly what I needed to make for my middle man. Inspired, once again, by this photo: My grandpa seriously knew how to rock the plaid pants. Instead of going plaid this time, though, I went argyle. Argyle! I seriously love this fabric. that I got from fabric.com. It’s a self-drafted pattern based on another pair of his pants, and they fit him exactly the way I wanted. The shirt is upcycled from a men’s tee and self-drafted as well, though I wish I had made the neckline a little bit higher. This dude of mine has a large head and since I don’t sew for him terribly often, I always overcompensate. Then to take the grandpa inspiration to the next level, I sized down a thrifted sweater. I used the existing neckline, which meant I had to move a button up. It ended up a little bit big, but he should be able to wear it for awhile.

The pants also have a little flare at the bottom [which I could not capture for the life of me, since he was being oh-so-cooperative]. Flat front, elastic back. Best style for a three-year-old. He really was a fan of the clothes. Maybe just not a fan of me…. And then he realized just how crazy his mom is for making him stand in front of the open door in twenty degree weather.

Linking up with Make it Wear it on The Train to Crazy.

This post may contain affiliate links. My basic everyday uniform is a t-shirt and jeans. In the summer, though, I love to switch it up and wear t-shirt dresses, so I can pretend I’m not being as lazy… A lot of people believe that sewing your own clothes is expensive. And it can be, if you buy only expensive fabrics. But what if you don’t have a big budget for sewing? Can you buy fabric and…

Last weekend, I went to my cousin’s baby shower and she’s having a GIRL! Since my world is all boy sewing, I was a little giddy with excitement at the idea of sewing a dress – the Kudzu…

Say you have a baby who isn’t walking and has three older brothers and doesn’t need one.single.thing for Christmas, what can you possibly make for him that he doesn’t have already?? I’m asking for a friend, of course…… 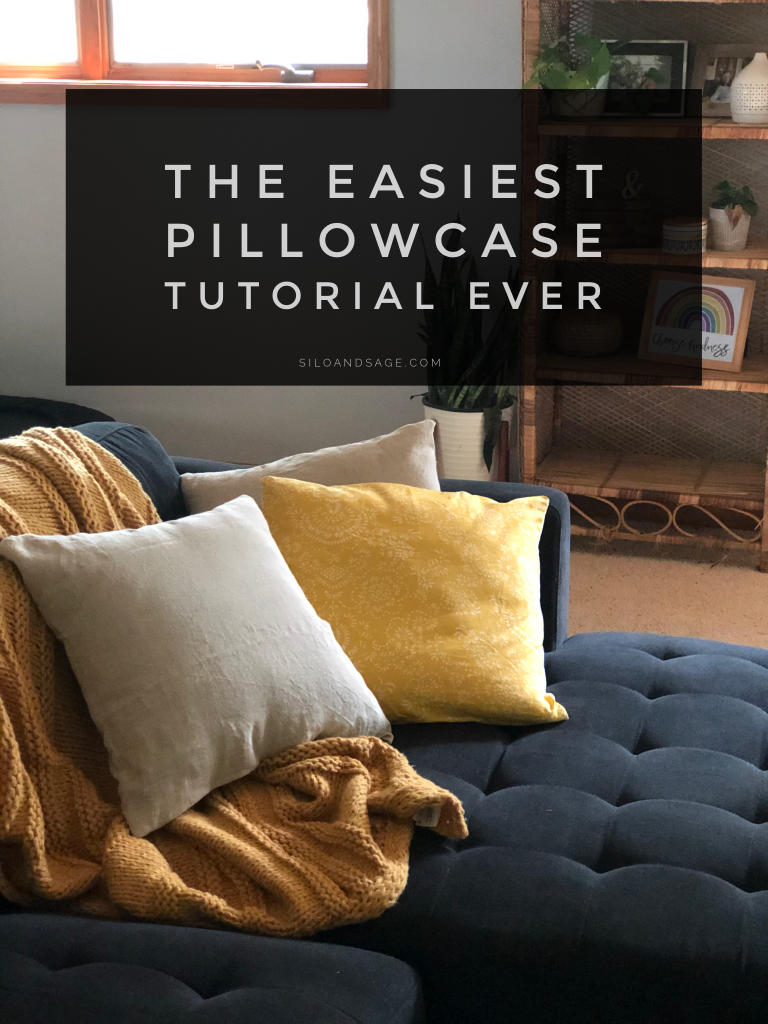 One of the simplest ways to change up the look of a room is by changing out the pillows. And this is the easiest way to make a new pillowcase! All you need is a tablecloth or a…

Today I’m over at Melly Sews sharing my Zinnia Jacket as part of the Riley Blake Knit Love blog tour. I’m super excited to take part in the tour on Melissa’s behalf and have the chance to play…