First let’s just talk about how I made this. I mean seriously friends, I MADE a hat. A hat!

And look how awesome it turned out! This pattern is so incredibly well done. It came together pretty quickly and way easier than I ever expected. The only time I got frustrated was when I was attaching the two lining pieces and could NOT get them together. Theeeeen I realized I had put one of the pattern pieces on upside down. Um, woops. Perils of late night sewing… I also couldn’t find heavyweight interfacing when I was at the fabric store, so rather than drag all the kids to yet another fabric store, I just went with the midweight that I had at home. While it still works, it doesn’t maintain its shape as well as it would with the heavyweight. And I really think it would look nicer that way. So when you make it, you should use heavyweight. Like Heidi says in the pattern. ;) I lined the hat with Star Wars fabric, because well, Star Wars. And I wanted to balance out the serious main fabric with a fun lining. Also, note that there are no exposed seams. So super professional. I also used that same Star Wars print to make the “ribbon” – which I totally didn’t attach according to the pattern instructions. I just used some liquid stitch to tack it on, so that it could be pretty easily removed, should we want to in the future. I also put it on a little higher than instructed… which I’m still on the fence about. I don’t know if I’ve been quite so impressed with a pattern before. It’s a freaking hat, you guys. It’s ah.may.zing. And looks good even while eating your breakfast in your camo jammies. Since I know you now need to have your own Fedora Hat., you’ll be happy to know that you can use the code FEDORA15 to get 15% off your copy of the pattern until tomorrow, September 27th.

Make sure you hop over to Elegance and Elephants and check out all the other stops on the tour. These ladies pulled out all the stops on this one. Hats for girls and boys, in all different styles. It’s seriously such a versatile pattern! 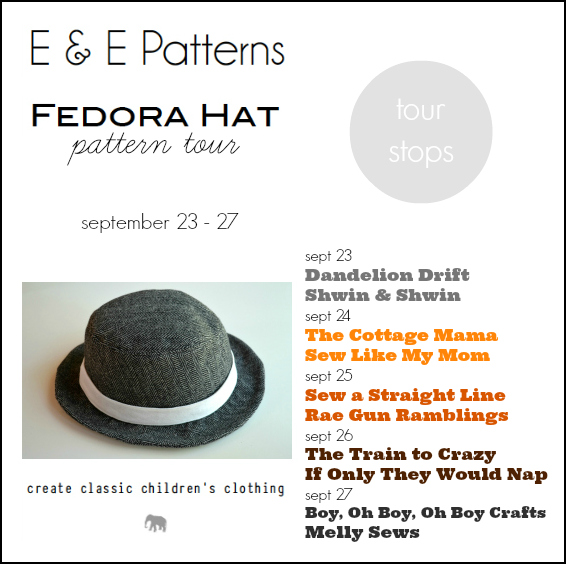 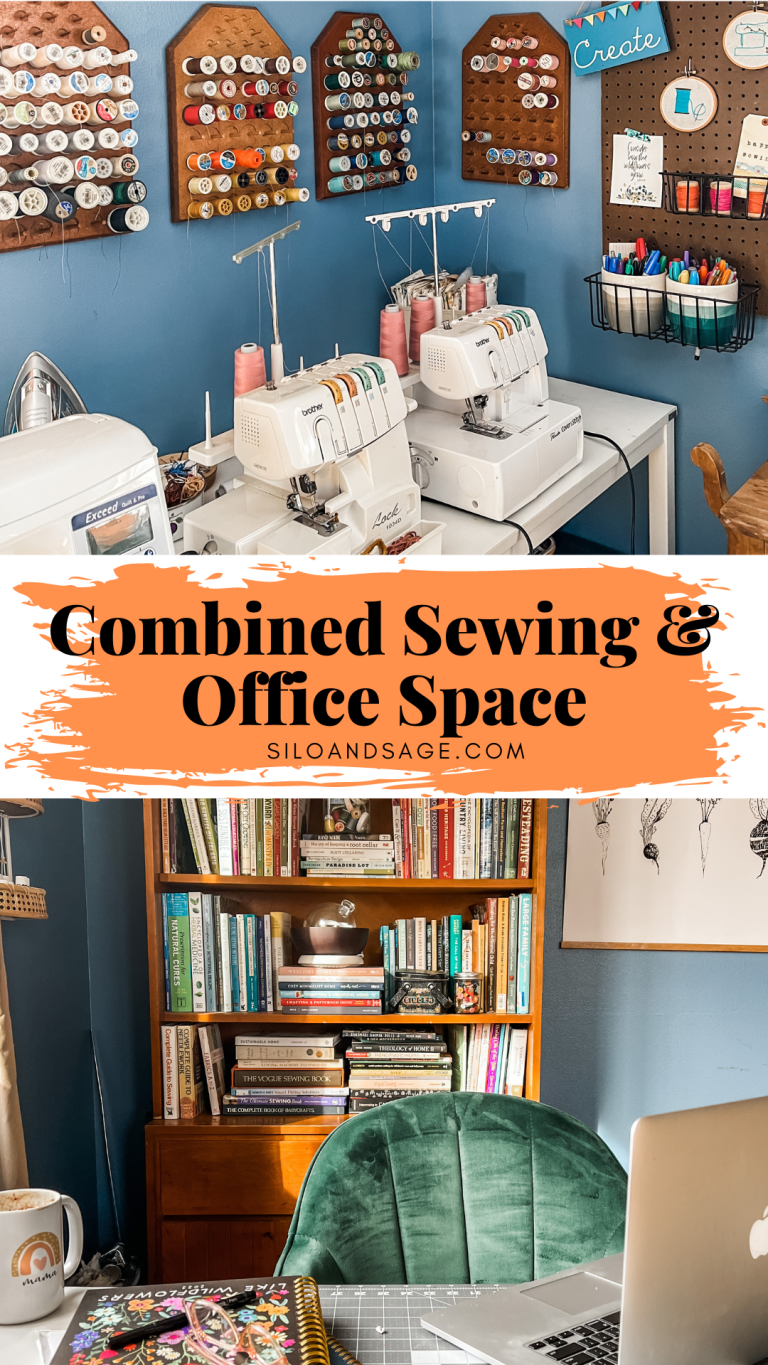 There are a lot of things I love about the house we moved to a little over two years ago, and one of those things is that I have a sewing room again! This room gets some of…

There’s a local thrift stop that I frequent and just adore. There’s an entire section of the store devoted to sewing supplies. Um, hello! Love.Just this last weekend, I found a good stack of vintage patterns – including…

If you’re going to use your sewing machine on a regular basis (and I hope you are!), you need to take care of it. In addition to regular professional tune-ups every 12-18 months, you should be cleaning out…

Anytime you bring a new baby home, your life is going to change. Most of those changes are so, so good. And many are just as difficult. But babies grow and (eventually) sleep through the night, and what…

I am so incredibly excited to announce a super fun series that will be happening right on this very blog in just a couple of weeks. Stacey of Boy, Oh Boy, Oh Boy [another fellow boy-mom of three!] and…

I’m about to confess something to you. Are you ready for it? I have never ever made myself a maxi skirt. This is pretty ridiculous, actually, because do you know how easy it is to make a maxi…