Anytime you bring a new baby home, your life is going to change. Most of those changes are so, so good. And many are just as difficult. But babies grow and (eventually) sleep through the night, and what was hard yesterday isn’t so hard today. 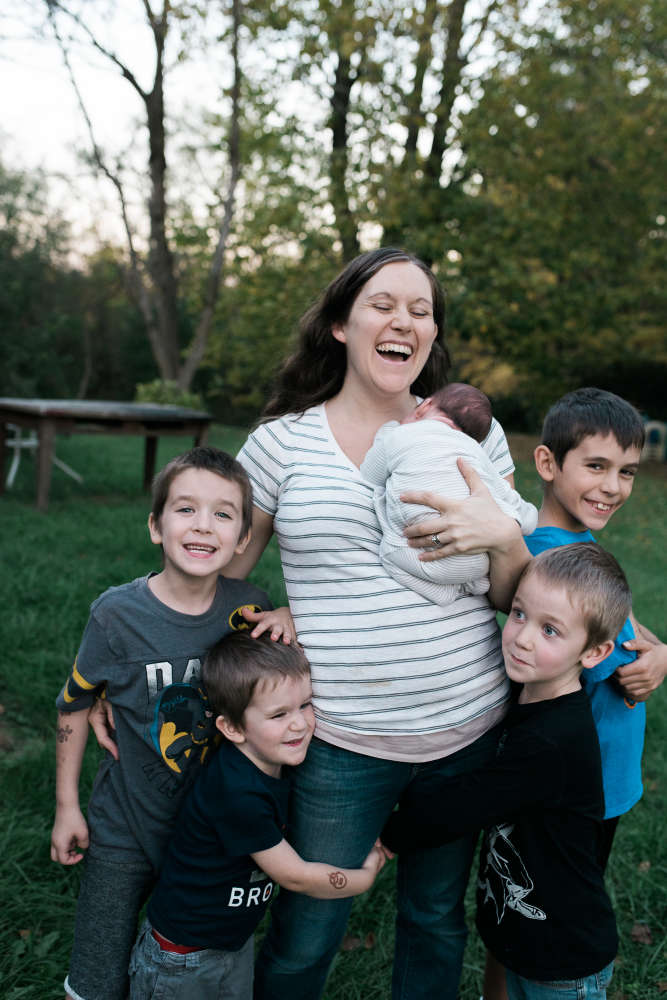 But this most recent season of motherhood has been more exhausting and more challenging than I was prepared for. In the nine plus years since I became a parent, I’ve been a proud breastfeeding mama. Not in an “I’m better than you if you don’t breastfeed” kind of way, but in an “I’m willing to work as hard as I can to make this work, because this is what I believe is best for my baby.” And it has been hard work.

So of course, I expected the same for our newest babe. After all, fifth babies come at least with the blessing of experience – every little thing isn’t new and confusing, as it was with my first. 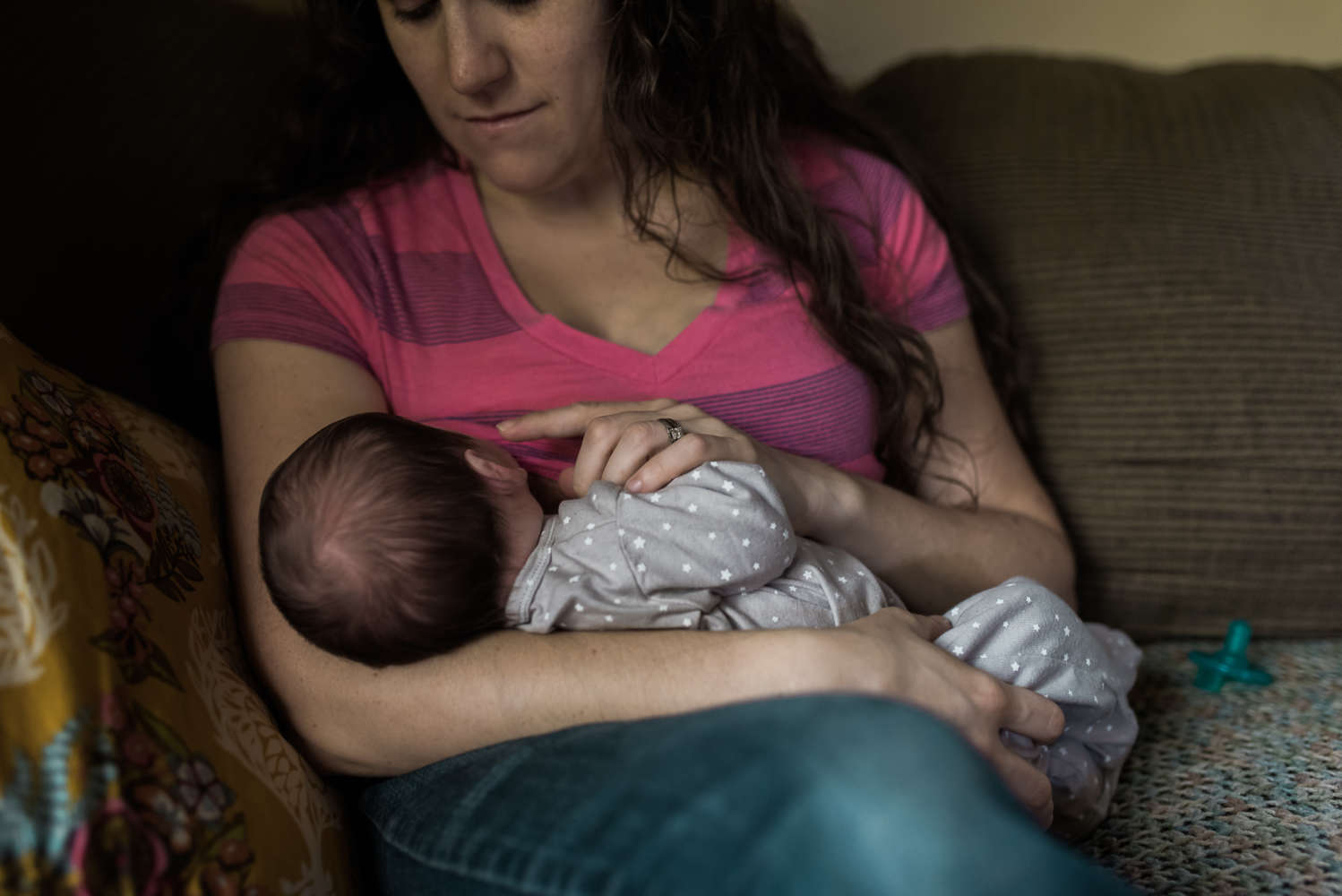 In the beginning, it was easy. He nursed like a champ, and we had very few problems. We settled into a groove and everything was going well. Until it wasn’t.

At a well-check, we discovered he wasn’t gaining weight. Even though I thought he had been nursing so well, he wasn’t growing like he should have been.

This felt personal. I’m the one responsible for this little life. I’m his sole source of nourishment. I’m the reason he’s not growing.

It took awhile to find the cause of his lack of weight gain, and in the process, we began to supplement. I cried when my husband gave him his first bottle. Not because formula was going to ruin my baby, but because I felt like I had failed him. I wasn’t doing what I was supposed to do – what I was made to do.

Through my own persistence and refusing to simply believe that my milk wasn’t “enough” we discovered our little one had a significant lip and tongue tie that had been over looked for months. Once we began down the road of supplementing (which was necessary, even if it was heart wrenching), baby decided he didn’t want to nurse anymore. Who could blame him, really. He hadn’t been physically capable of getting all the milk he needed when nursing, so when we introduced a bottle, he didn’t have to work so hard to fill his little belly anymore. 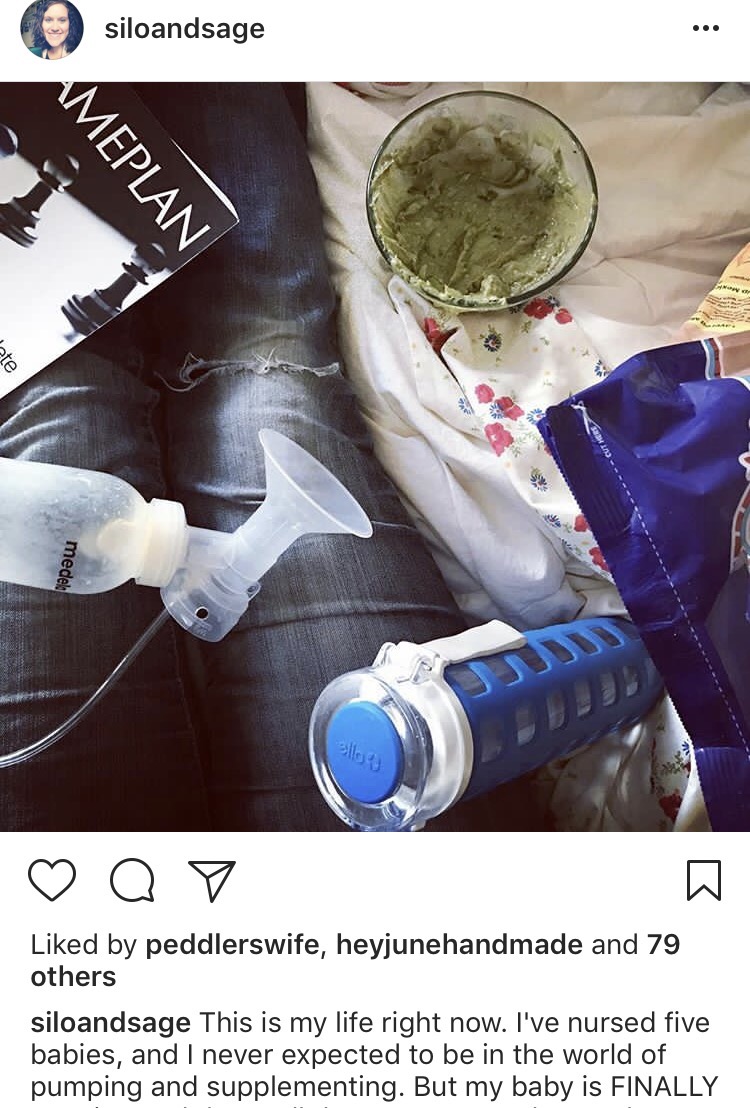 So my life revolved around feedings – pumping, attempting to nurse only to be met with screams and tears – his and mine, and bottle feeding. I felt like all I did was feed and pump, feed and pump.

My free moments were few and far between. When the baby was sleeping, I was pumping and homeschooling and trying to keep up with the daily tasks of mothering a small army of children. I was spending every second of the day – and throughout the night – caring for a child. I put all other things on the back burner – sewing, exercising, self-care. It was a hard and difficult season.

But because this was my fifth baby and not my first, I knew that it was just that – a season. Sometimes I would pump in my sewing room and look at my stacks of fabric, and my mind would fill with ideas for what to sew next. I would spot the half finished projects sitting on my sewing table, and wonder how long it would be before I could get to them. And then I would remind myself that it wasn’t always like this – and one day, it would get better. I would dust off my sewing machine and we’d pick back up like the old friends we are. This season was hard, but it wasn’t going to last forever.

About a month ago, I chose to stop pumping. Instead of feeling guilty for not nursing a full year or more like I had with my other kiddos, I knew that it was the right choice for me. I needed to step out of that hard season and create a little more margin in my days. My milk supply had been dwindling, and I knew that my body and my soul needed some restoration. 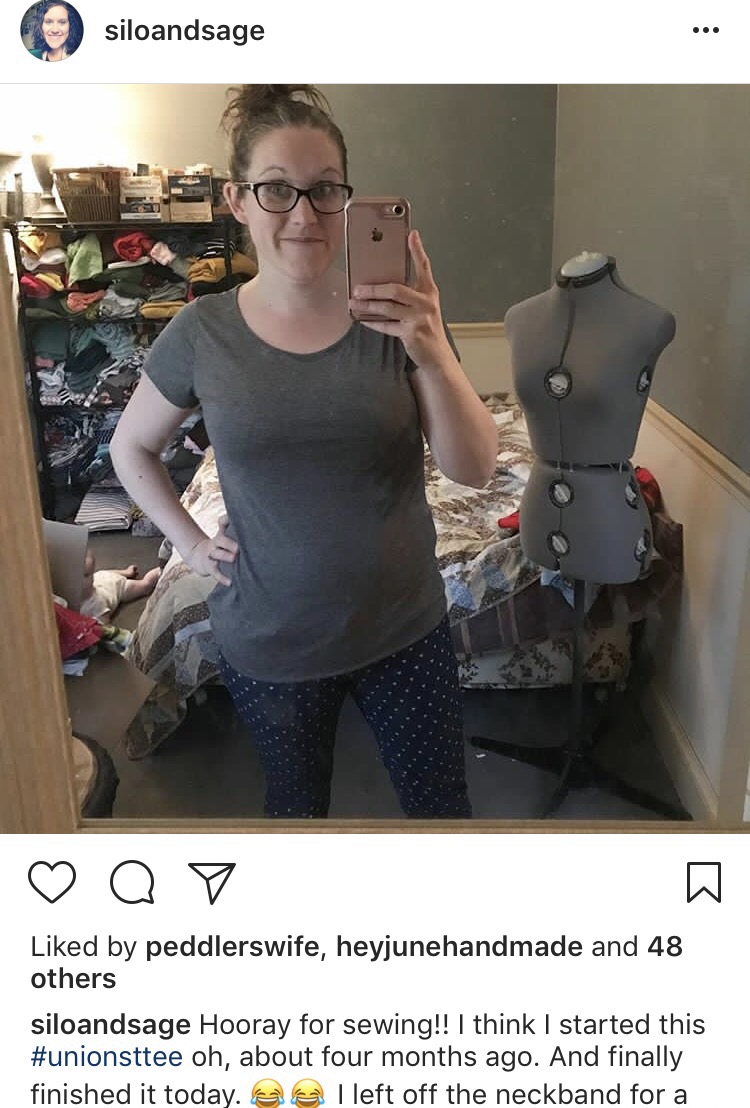 I’ve since returned to my trusty sewing machine and finished projects that I had begun months ago. My brain made space to create something new. I still have days or weeks where my sewing machine sits untouched. The dishes pile up and must be washed. The baby learns to crawl, gets into everything he shouldn’t, and suddenly I’m trading sleepy snuggles for chasing him around the house. Summer comes and we spend hours at the park.

Motherhood always brings the unexpected: joys, tears, adventures, and challenges. But I always come back to sewing, even if it comes in 15 minute increments, because this is my self-care. When life throws something at you that you weren’t expecting, the small moments of taking care of yourself become even more important. I know that if I don’t take care of myself, there’s no way I can take care of these littles of mine. When the season changes, I’ll have a renewed appreciation for an uninterrupted hour spent with my sewing machine. Here in this season of sleepless nights and countless bottle feedings, though, I’m okay with slow sewing with a side of baby snuggles.

Thanks, Jodi, for inviting me to be a part of the Ease Into Motherhood series.

6 thoughts on “When Motherhood Isn’t What You Expected ”