Living in a colder climate (on the very edge of zone 5b), I’ve been looking for ways to extend our growing season. Since our goal is to grow as much food as we can, gardening only outside will limit our growing to a short time. That’s where a walk-in polytunnel greenhouse comes in! After some failed attempts, we finally found an cheap Amazon greenhouse that works great for our Wisconsin climate to extend our garden season.

My original plan was to DIY a greenhouse. I bought a metal frame and some greenhouse plastic, planning to just piecemeal it together. Before I even finished, the wind took out my frame and broke it! So I went back to researching inexpensive greenhouses.

Thankfully, my mom was also looking for a greenhouse and bought one that she recommended to me. The frame was very strong and sturdy and it came with a greenhouse cover. I was sold!

If you’d like to watch my review of this greenhouse, hear the whole story, and see it in use, you can check out this YouTube video:

Overall I’ve been very happy with this greenhouse – so happy that I purchased a second one! The second one had some drama of its own, but it was because of the location. The second greenhouse wasn’t sheltered enough from the wind, so it flipped over several times before I decided to move it to a different, more protected location.

Pros to a cheap Amazon greenhouse:

Cons to a cheap Amazon greenhouse:

The greenhouse did well in the early, mild winter months. I grew lots of greens, celery, carrots, some green beans, and herbs during that time! Cold tolerant plants grew very well during November and December. I even pulled out some cherry tomato and pepper plants when temps started to get too cold out in the garden, and put them in the greenhouse in the late fall. They continued to grow really well!

Last spring, I had my seed starts out in the greenhouse, with a second layer of plastic for the really cold nights. I used these greenhouse shelves and the included cover to add extra warmth. It’s a great option for starting plants early and getting an early harvest, especially of cold tolerant plants.

For the winter, I added a second layer of greenhouse plastic to the greenhouse, using these clips. This made a huge difference and insulated the greenhouse a significant amount. I think it increased the temperature by 10-15 degrees, especially on sunny days! It certainly helped protect the plants from freezing temps.

My original plan was to put the two greenhouses together, and it worked very well at first! The greenhouse comes with only one door, so I added a second one using this zipper. I just lined up the greenhouses, cut one end of the greenhouse cover (matching it up with the door of the other one), and added the zipper. The zipper is just peel and stick, so it’s really easy to use. I used these clamps to secure the doors together.

This would have worked very well if my second greenhouse had been more protected from the wind! However, it was essentially in a wind tunnel, and if you watched the YouTube video above, you can hear about how we had a huge (tornado level) windstorm where one of my greenhouses flipped completely and the second greenhouse shifted. I decided not to continue to plant in the second greenhouse until I could move it this spring (which I just did last week).

When that windstorm happened and the cover moved on my first greenhouse, it exposed my plants to the below freezing temps. Because of this, I didn’t attempt growing during January and February, so I’m not sure how much would have actually been able to stay alive. We have stretches of -20F or even colder, and I don’t think this greenhouse could withstand those temperatures without additional covers over the plants or alternative heating sources.

I also plan to try most of my pepper plants in the greenhouse this summer, because we didn’t have a hot enough summer for my peppers to thrive. I think the added heat of the greenhouse (with airflow from the windows and door) will really help them.

Here are some extra supplies I’m using with my greenhouse: 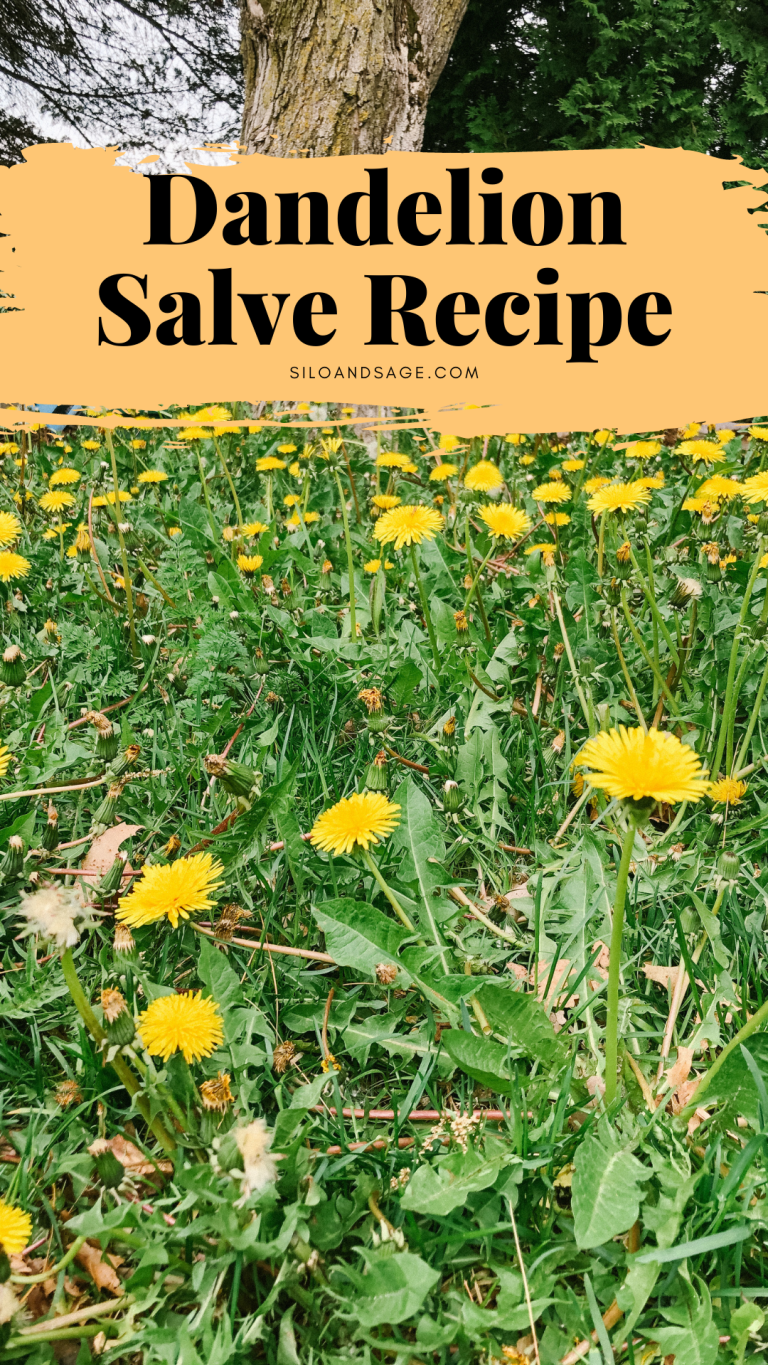 Most people consider dandelions a pesky weed, but they have incredible nutritional and medicinal properties! Did you know that the entire plant is edible? One way to use dandelions is to make them into a salve that is… 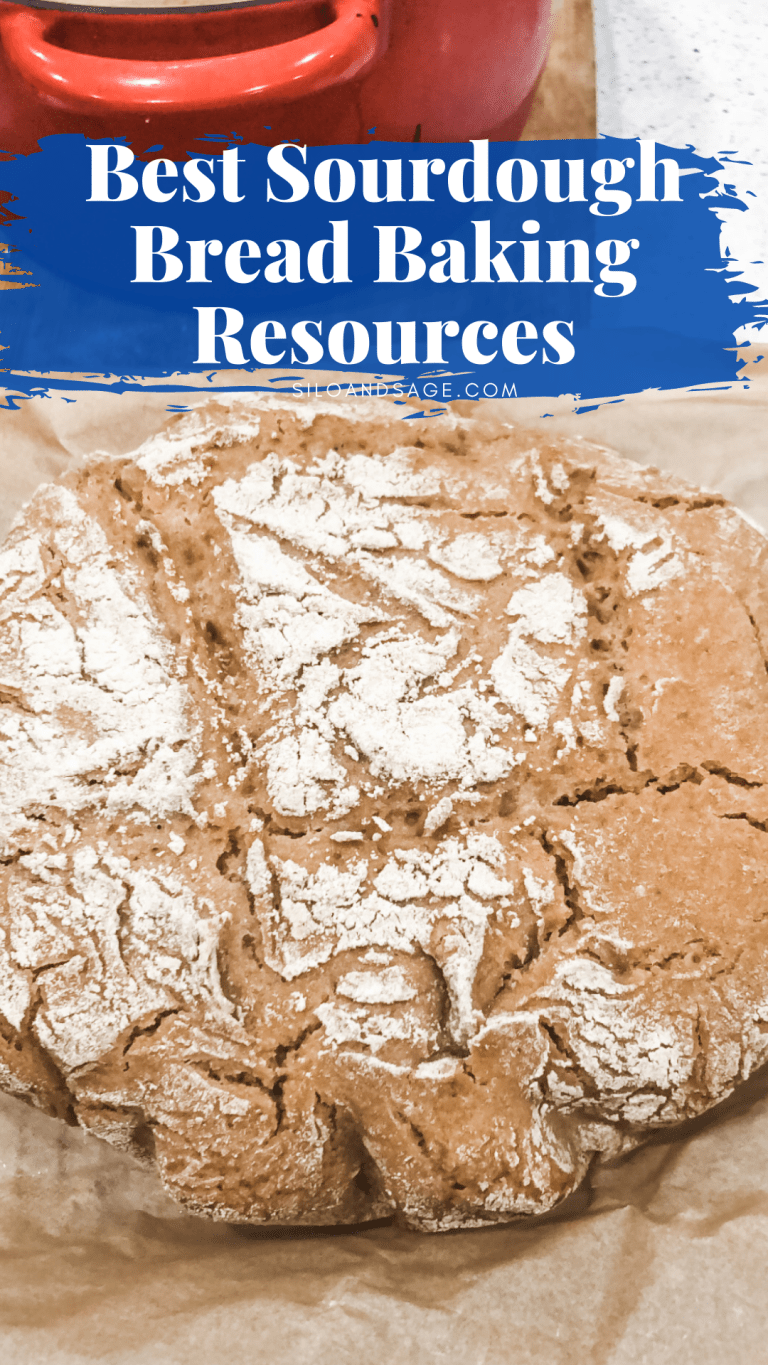 All the time at home in the last year has pushed a lot of people to learn new skills and hobbies – myself included. I’ve really been honing in on my homesteading skills (baking from scratch, preserving, gardening,… Not long ago, I heard that the average American household only has enough food in their house for two to three days. I’ll be honest – I was shocked by this! You never know when a natural disaster,… I recently had the fabulous opportunity to play with some awesome painting supplies from Martha Stewart Crafts. I had about a bajillion different ideas, but when I came across these large tin buckets, I knew it would be…