Tomorrow will be only two weeks from my due date, so I am in full project mode.  I have been organizing and sewing and rearranging furniture [well, the hubs has been doing that one for me, bless his heart].  One of the items on my agenda was making a cover for our diaper changing pad. After two kids, this is what it looked like.  Not pretty!  But still functional.  And the super thrifty side of me, couldn’t justify buying a new one. So following the basic idea behind Dana’s crib sheet tutorial, I whipped up a new one in less than 30 minutes. This was a super easy project.  I didn’t follow Dana’s measurements, since they were for a toddler bed, so I just took the “look and guess” approach. [Which is pretty much how I tend to operate in most things…!] I made the cover from a flannel remnant I snagged at JoAnn’s, that just happened to be the perfect size.  The flannel will be cozy soft, plus will be nice and warm for the l.o.n.g. Wisconsin winter. The boys’ room is [eventually] going blue and orange… mostly because the walls were already orange when we moved them in there, plus my oldest has Thomas the Train sheets that he absolutely loves.  But I love the combo. Of course, always supervise your child when they are on a dresser-top changing table.  Especially when you are taking pictures and they attempt to jump off said dresser.  Then it might be time to put the camera down… :)

I decided I needed a little quicker project, after the pants I worked on the past couple of days. One that wasn’t quite as detail oriented. So obviously a striped T-shirt is the way to go! This shirt…

I’m going to make a confession: my house isn’t decorated for Christmas yet. Usually I’m way ahead of the game, but with a little baby, it just hasn’t happened yet. And I love decorating for Christmas! I may…

If you come to my house on any given day, most likely you’ll find me in jeans and a T-shirt, with a cardigan thrown over top in cold weather. I spend most of my days chasing after my… 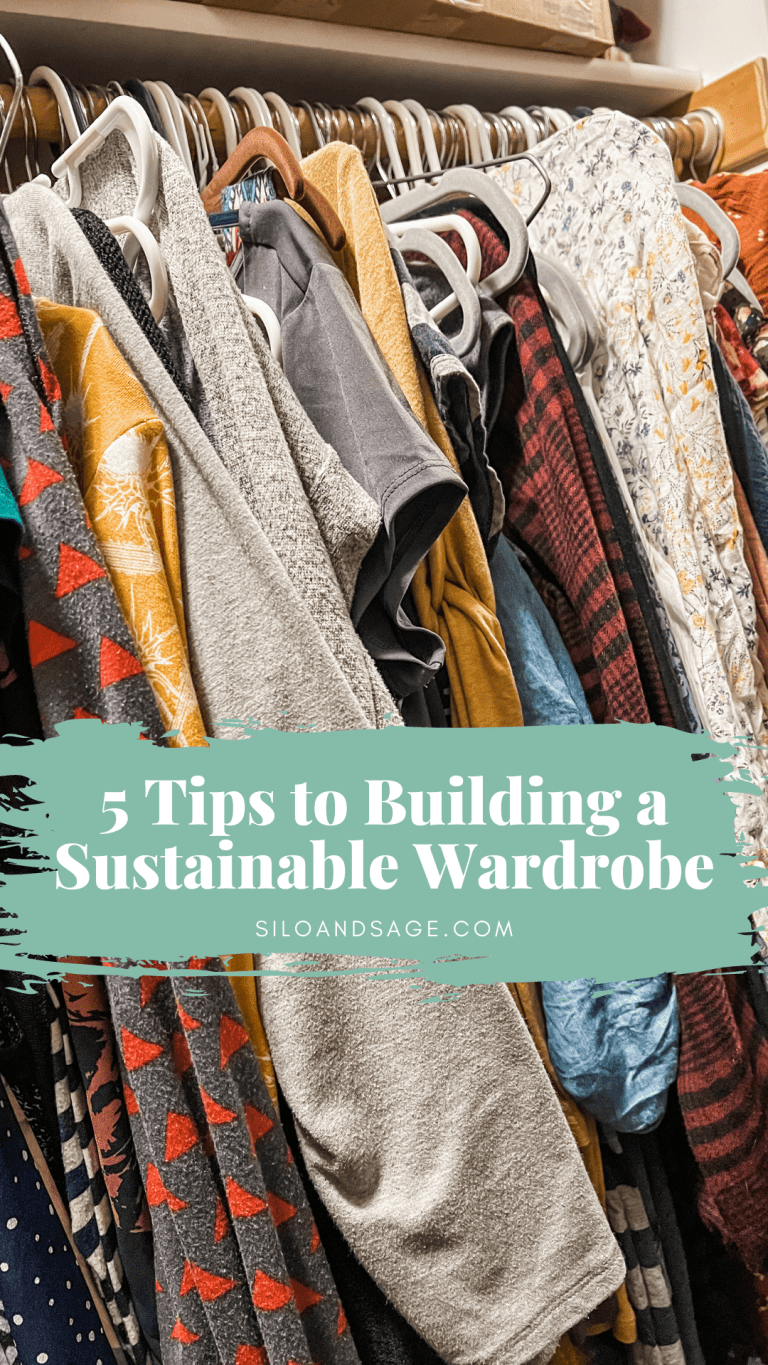 What would it look like if you could ditch the fast fashion, consumerist mindset and build a sustainable wardrobe? This is something I’ve been working toward for a long time now. I don’t think I’ll ever have a…

I have had these in my mind, ever since I saw this picture. I picked up this sweater on a thrift store outing, knowing that it would be perfect. I used an existing pair of overalls as my…

Welcome back to Boys Will Be Boys, so Handmake Their Toys! Today I have a tutorial for a  game that even the youngest boys can play. Bonus, it’s a game that doesn’t make any noise. [not that I…