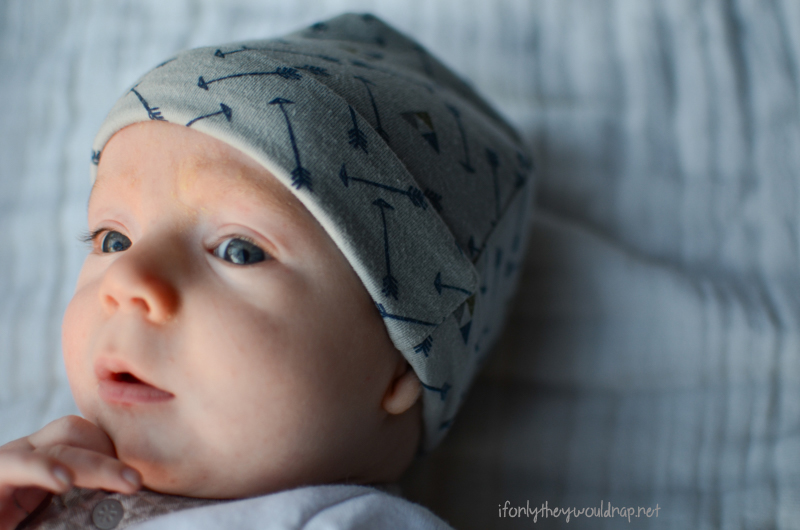 Little one joined us about two months ago, though it feels like he’s always been a part of our family. 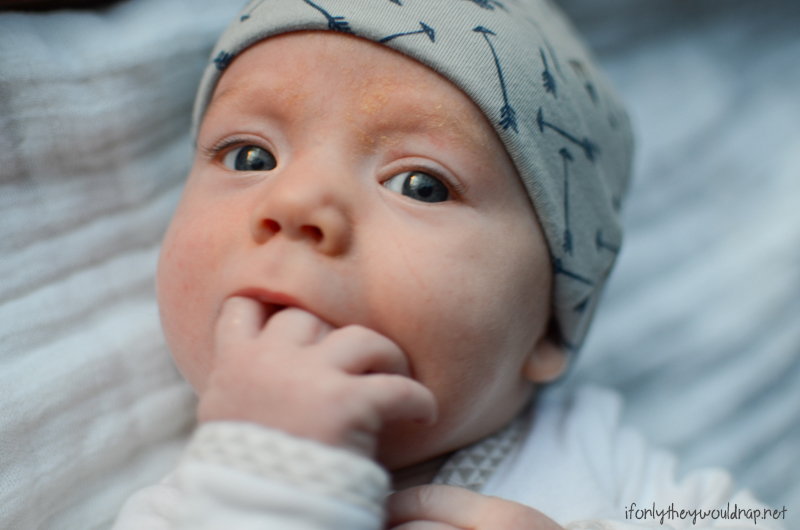 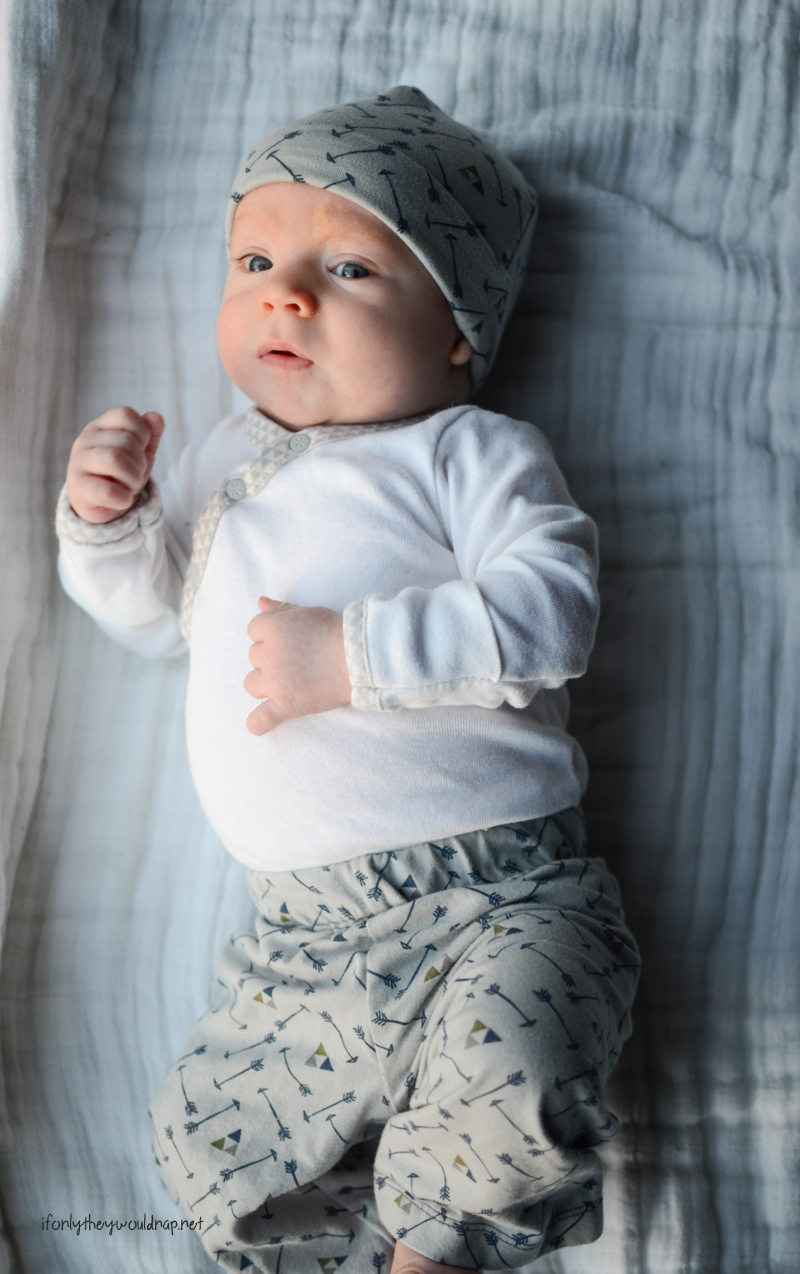 Now I have an adorable model for my baby pants and baby hat patterns (which are both free, if you haven’t snagged them yet!) 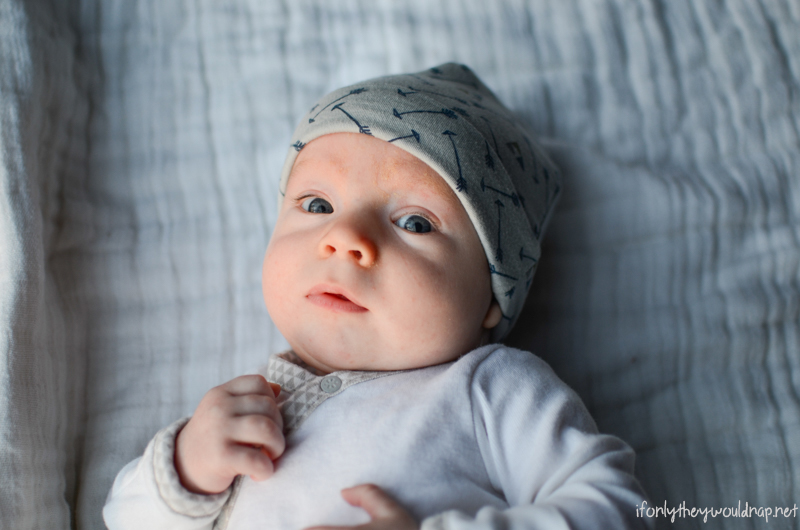 The hat has gone from wide cuff to narrow cuff as he’s grown, but he’s been wearing it since he came home from the hospital. 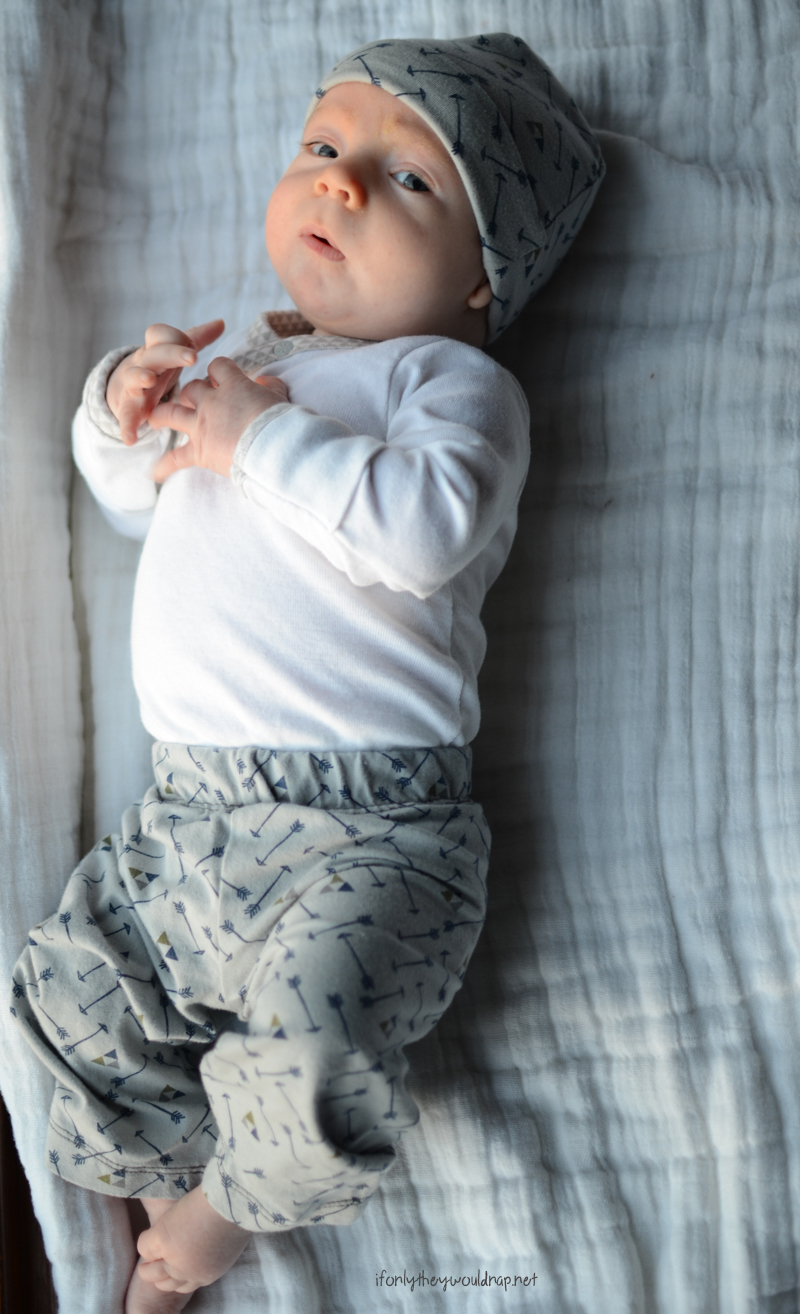 The pants were a little big on him when he was first born, but they fit him perfectly now. He’s on the smaller side for his age, so he’s getting a little extra wear out of his itty bitty sizes, compared to some of his brothers. 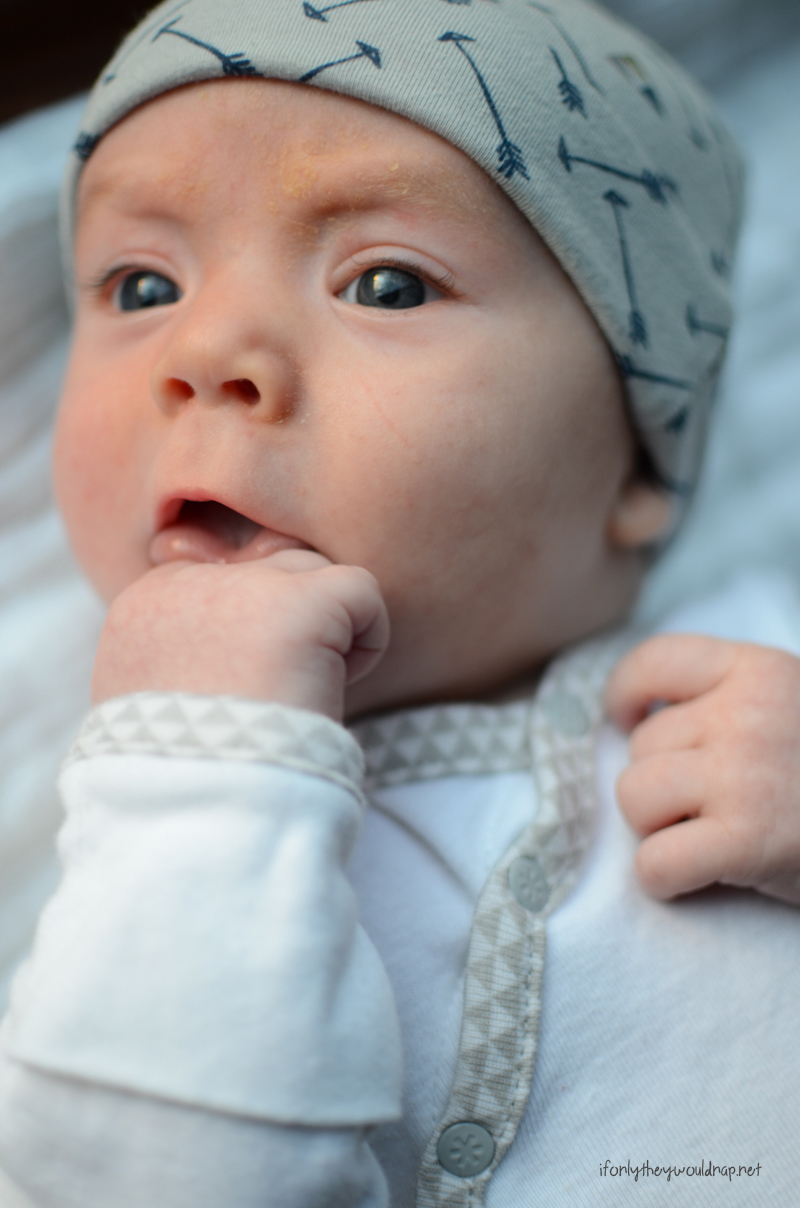 I haven’t been doing quite as much sewing as of late, but I’m squeezing it in when he lets me. 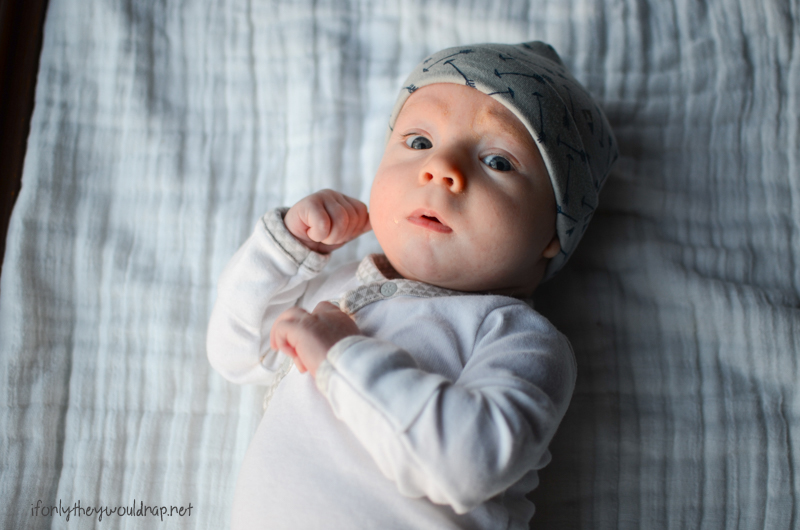 These baby days will be gone before I know it, though, so I’m going to soak them up a little bit longer.

3 thoughts on “A Baby to Snuggle”